Darkwood is Out Now on PS5, Makes Use of DualSense Features 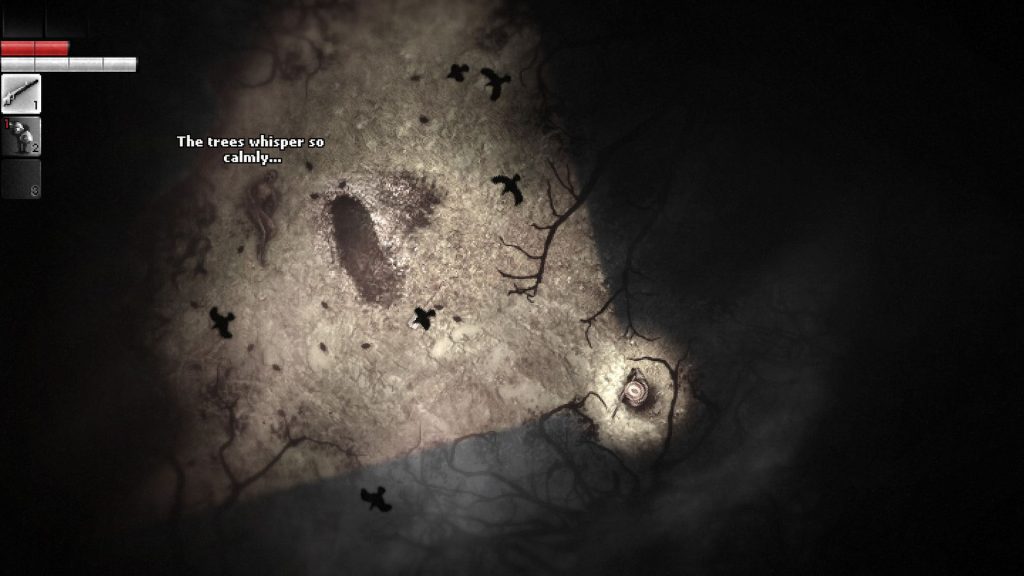 Critically-acclaimed indie survival horror game Darkwood is out now on PS5. The game has also been update to make use of some of the PS5’s features, including the DualSense controller.

Darkwood on the PS5 runs at 4K resolution, and makes use of the DualSense controller’s adaptive triggers, haptic feedback and sound effects. Those who have already played the game on PS4 can also transfer their save files to the PS5 version of the game.

Originally released on PC in 2017, Darkwood is a survival horror game with a top-down camera angle that’s unique for its genre. It takes place somewhere in the Soviet Bloc where the player has been trapped for an undetermined amount of time.

Darkwood features a day/night cycle that has been deeply integrated into its gameplay. During the day, the player can leave their shelter to scavenge for supplies and unlock new areas. At night, the player will have to defend themselves from intruders and monsters.

Darkwood is available on just about every system out there, with a PS4, Xbox One, and Nintendo Switch release happpening back in 2019.